#1: Arthur Boorman; calling yourself out 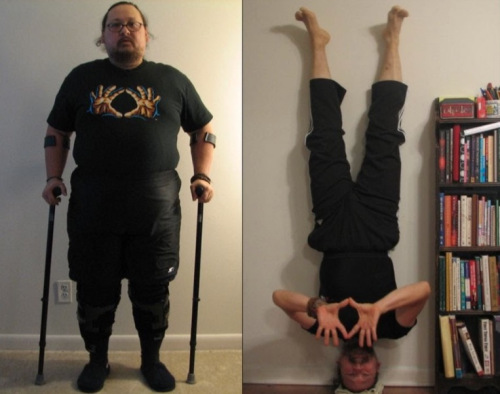 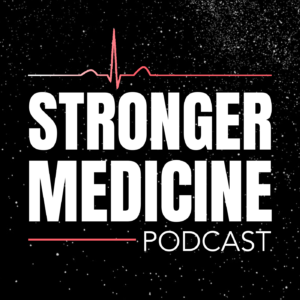 Arthur Boorman is an ex-paratrooper with over 200 jumps to his name. After retiring from active duty, plagued with injuries from his time in service, he went into a downward spiral that resulted in him weighing 340lbs, being riddled with chronic pain, suffering from depression, being sleep deprived through obstructive sleep apnoea, and a gamut of other issues.

This conversation with Arthur explores the turmoil he was in, and the driving forces that enabled and sustained his transformation.